Showing this field is now optional. It can be useful to omit the company/account field in a couple of cases:

The option is available on the General tab of the board edit page. Here's how it looks for Autotask customers. For ConnectWise customers the field is called "company".

Kanban boards for Autotask tickets with no Queue

Autotask customers can now create Kanban boards that show only tickets belonging to no Queue, or tickets assigned to a set of selected Queues OR not belonging to any Queue.

Previously, tickets belonging to no Queue could only be shown if the Queue filter was not used at all.

To use this functionality, select the "Unassigned queues" option on the Filters tab of the Kanban board edit page. 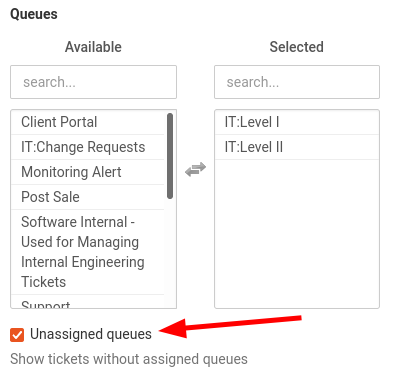 Making Changes to Autotask Data as the Autotask User

When you make changes to Autotask data from TopLeft, Autotask has been recording the change as made by your TopLeft API member. This made various activity and audit logs less useful and harder to understand.

Here's an example. Who is "API, Kanban" anyway?

But no more- now TopLeft can make changes to your Autotask data and Autotask records the change as being made by the Autotask user. This is known as resource impersonation.

Impersonation is disabled by default for existing customers because it requires some extra setup for the TopLeft API user in Autotask. To enable impersonation, follow the instructions in the knowledgebase.

Matt Fox
Improvementconnectwiseautotask
a year ago

Here are a few things we added in November and December you may have missed. We're looking forward to announcing a LOT more great stuff in 2022.

Our CEO Wim Kerkhoff reviewed the highlights of the year and gave a sneak peek into some plans for 2022. Watch on Youtube:

Now for what's changed in TopLeft:

You can view and edit a ticket's contract in the edit ticket dialog.

Autotask users can now view and edit a ticket's contract in TopLeft.

This will help users work faster by making more types of changes in TopLeft without having to edit tickets in Autotask. It also prevents an error that could happen when changing the ticket's account from TopLeft, because then the contract needs to be changed too.

Matt Fox
Improvementconnectwise
a year ago

Some ConnectWise MSPs have ConnectWise boards with large numbers of tickets that will never be shown on a TopLeft Kanban board. For example, an RMM ticket board may have thousands of open tickets, and not all MSP's use Kanban to manage those tickets.

In this case, TopLeft shouldn't be syncing those tickets from the ConnectWise server, in order to speed up ticket syncing and reduce load on both the MSP's and TopLeft's systems.

Until now, TopLeft has had an advanced option to limit the ConnectWise boards we sync from. Now we've introduced a much easier-to-use option to control this.

To keep ticket syncs fast and limit the load TopLeft puts on your ConnectWise server, consider limiting the ConnectWise boards TopLeft syncs from. To do so, visit the Admin section, then click ConnectWise Boards to Sync- then select the boards that have tickets you want to manage in TopLeft. 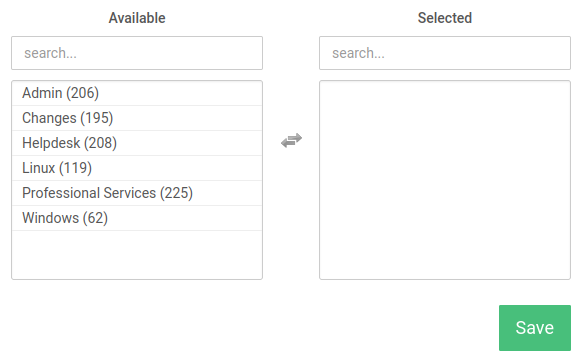 Matt Fox
Improvementconnectwiseautotask
a year ago

We've been working hard on the TopLeft app. In October we focused on a number of backend improvements and bug fixes to make things more reliable for you.

Matt Fox
Improvementconnectwise
a year ago

Not long ago we added the ability to edit ticket tasks/checklists in TopLeft. One element was missing for ConnectWise users- the ability to assign individual checklist items to a technician.

We're pleased to announce you can now assign checklist items to members!

Checklist/task editing is available in the Standard plan.

Matt Fox
Improvement
a year ago 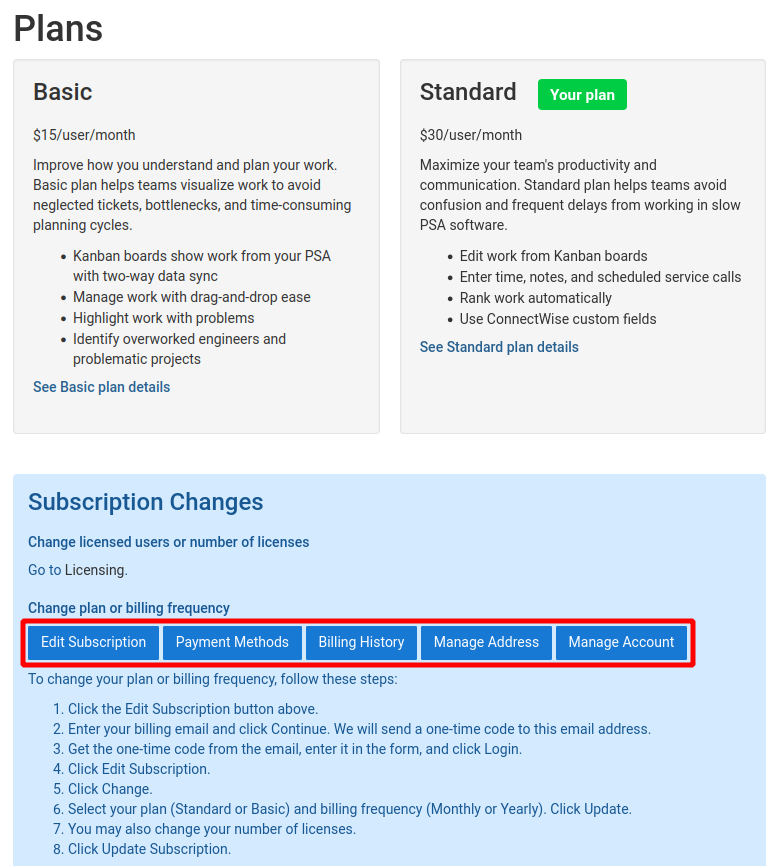 We're going to make further improvements to the subscription management experience, but one thing that's already improved is that your subscription changes (such as changing the number of licenses) are applied immediately, instead of waiting for us to make manual changes to your application.

The subscription management features of our old system, at portal.topleft.team, are no longer used. Portal.topleft.team continues to be used for our knowledgebase and technical support platform, at least for a while longer.

Matt Fox
Announcementconnectwise
a year ago

We'll keep this short and sweet. If you have on-premise ConnectWise and filter access by IP, you need to update the list of allowed IPs. We've refreshed our cloud infrastructure in all regions.

Get the list of new IPs from the knowledgebase.